Leave a Reply to Shannah @ Just Us Four Cancel reply 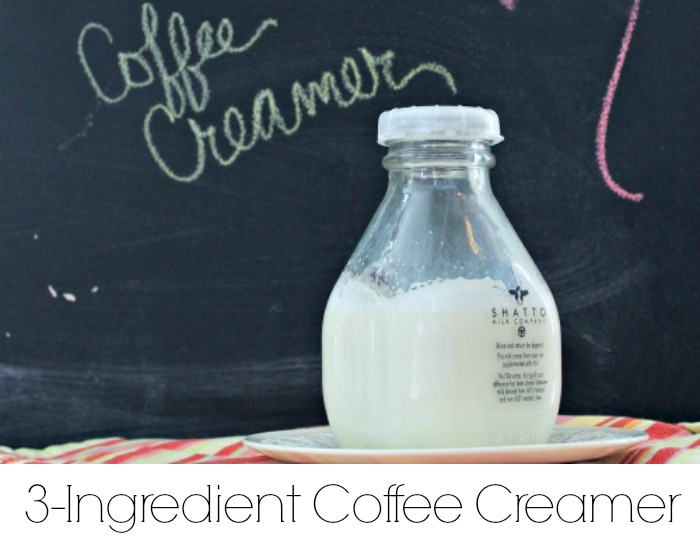 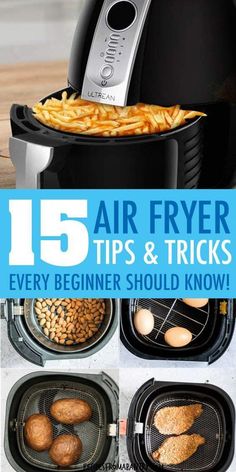 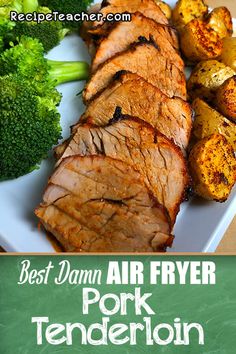 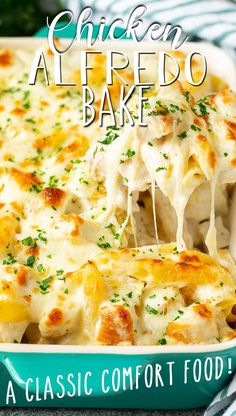 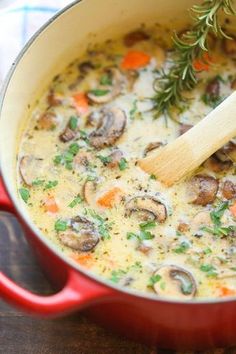 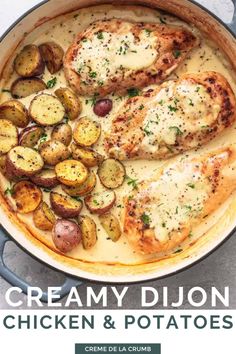 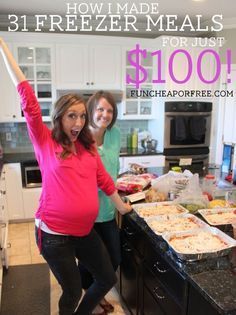